A few weeks ago, I found myself in Minneapolis, Minnesota for a work event. I decided to extend my trip into the weekend, and venture a few hours south to visit my grandparents in Sparta, Wisconsin.

Along the Mississippi River, just a half hour west of Sparta, is La Crosse, Wisconsin. La Crosse is a small city, originally established as a fur-trading outpost in the mid-19th century. Today, the population is just above 50,000 people, and there are a wide variety of activities for visitors to enjoy. My family and I lived in La Crosse for a few years in the late 1990s and early 2000s, and it was wonderful to go back and see how the city continues to change.

My grandparents own a boat, and have ever since I can remember, they’ve taken us out on the Mississippi river to fish, swim, and relax. This trip was no different, and I got some amazing shots from the boat!

My first shot was of our trusty captain, my Grandpa Harlan. 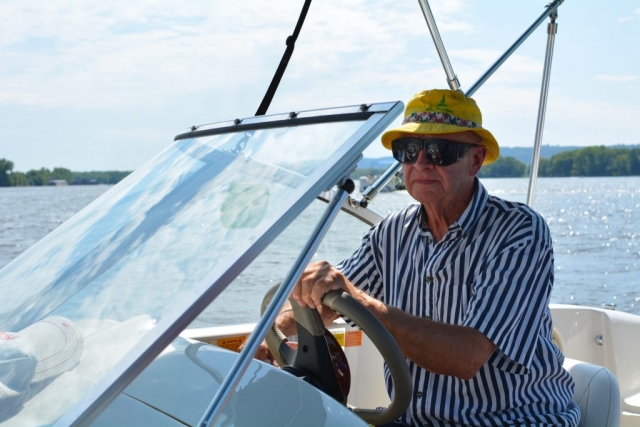 There are plenty of opportunities to take photos of beautiful landscapes from the middle of the river; or in this case, riverscapes. The bluffs in the background are a signature part of the landscape in this area, and make beautiful backdrops. In the last photo, you can see the signs from the commercial area on the North Side of La Crosse, very near where my family and I used to live. 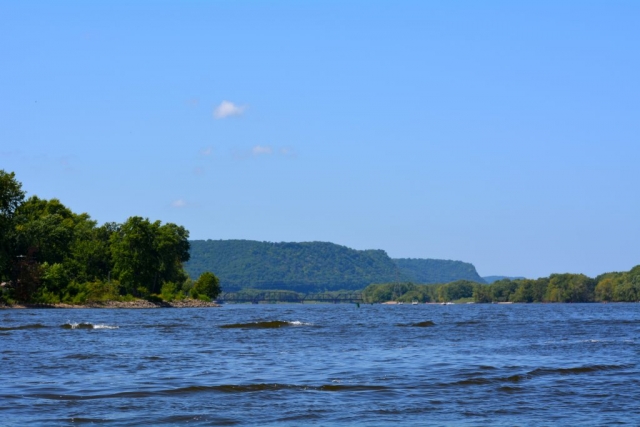 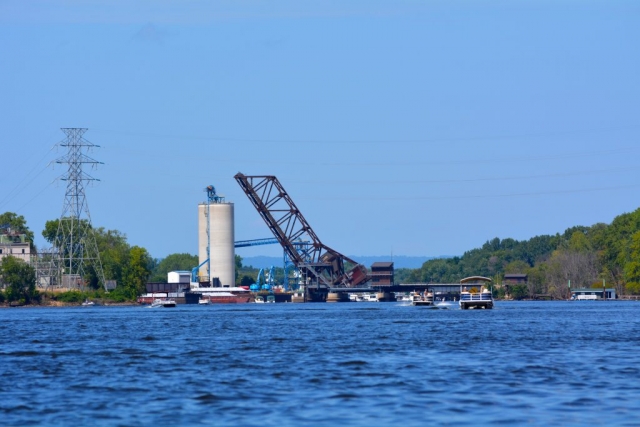 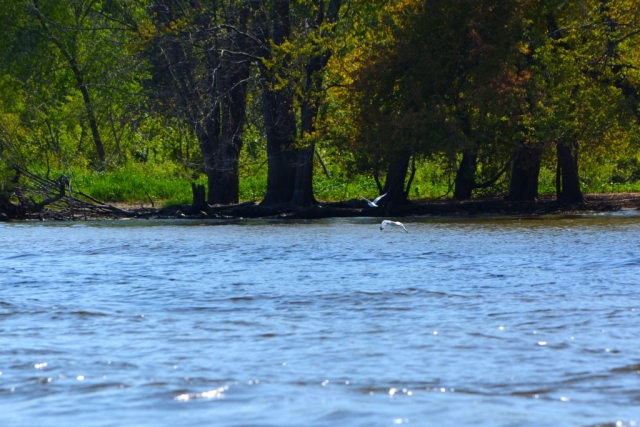 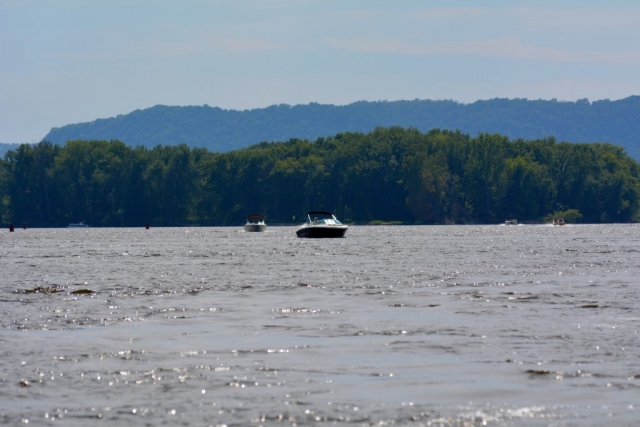 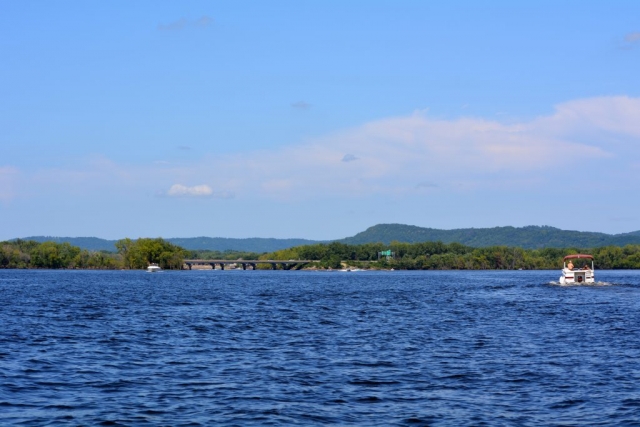 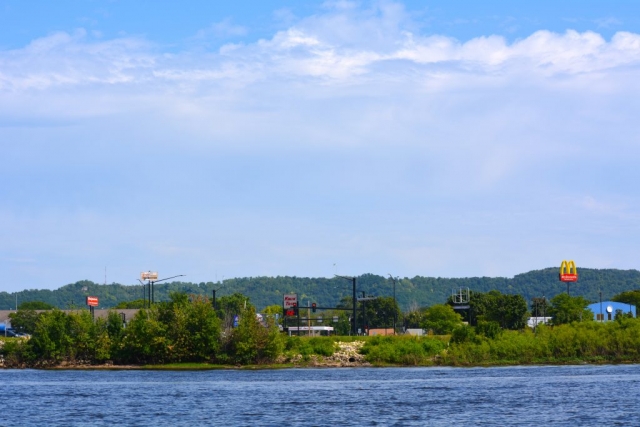 Like I always say, you’ll miss out on shots if you forget to look to the sky. Our day on the river was no exception! Between Wisconsin and Minnesota, in the middle of the Mississippi, is a large island called French Island. The La Crosse Airport is on French Island, and while we were out, we saw plane after plane take off. This was the perfect opportunity to show off my long range lense. I got one bird as well, but it was too far away for me to identify it. Let me know if you think you know what it is! 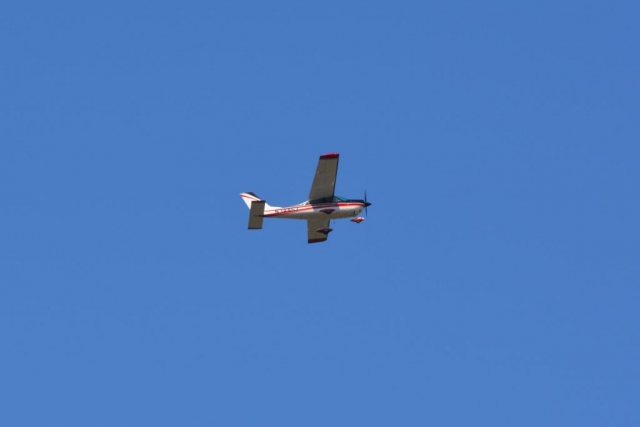 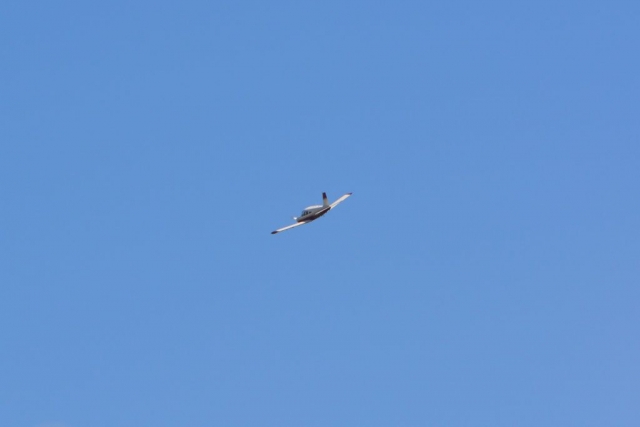 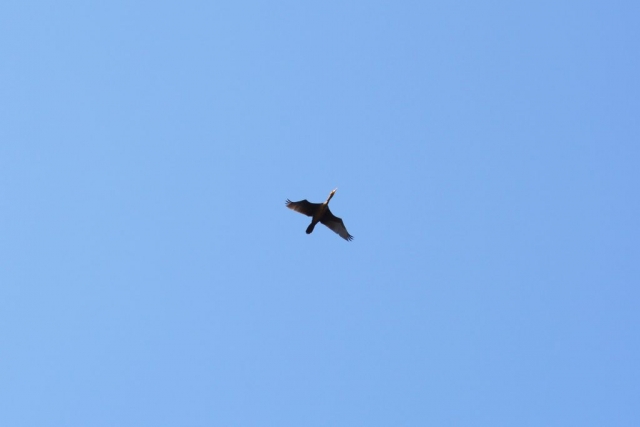 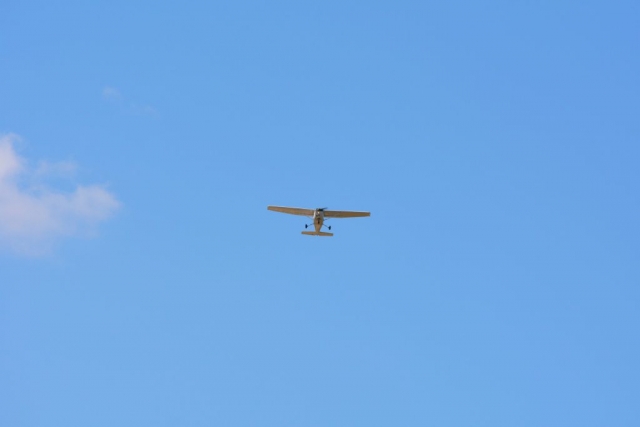 After a couple of hours on the river, we were ready for some food. We took the boat back to the marina at Pettibone Boat Club, which is where it lives all summer, and headed up to the club house for dinner. I got a delicious cheeseburger that had deep fried cheese curds ON THE BURGER, as well as french fries with a side of ranch, all washed down with Spotted Cow. Can’t get much more Wisconsin than that! 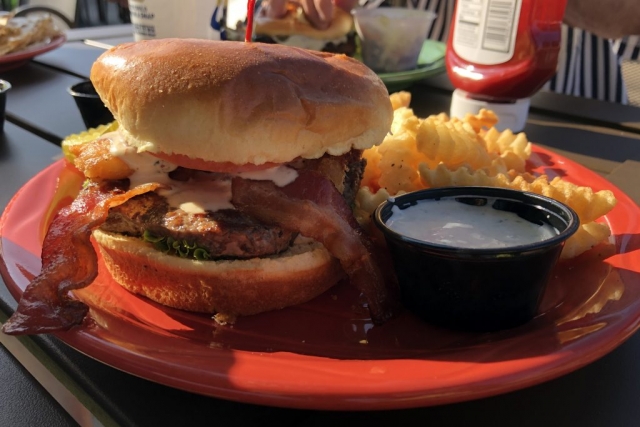 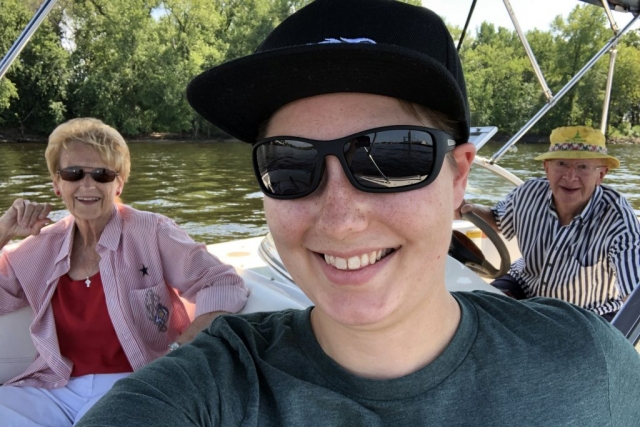 After dinner, we had one more stop to make before heading back to Sparta. We visited Riverside Park, home of the La Crosse Queen, and the site of many festivals and events all year round. I remember going there for Fourth of July fireworks as a kid in the summer, and visiting the Christmas Lights display in the winter.

One other neat feature of Riverside Park is a collection of gardens called the Riverside International Friendship Gardens.  La Crosse has “Sister Cities” all around the world, in China, France, Ireland, Germany, Norway, Russia, and Cameroon. Each garden pays tribute to its corresponding sister city and country in its own unique way. Flowers and vegetation native to the international cities fill each garden. By this time, my camera battery was slowly dying, so I didn’t get to profile each garden individually, but I took as many shots as I could of the beautiful flowers and plants throughout. 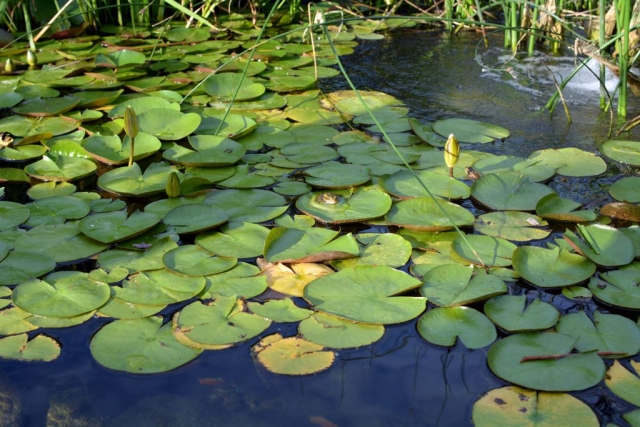 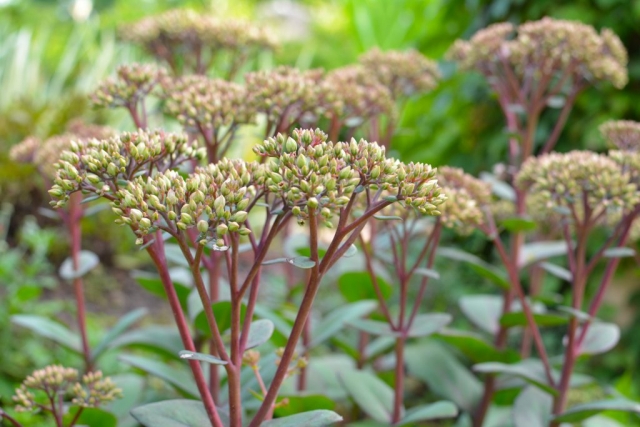 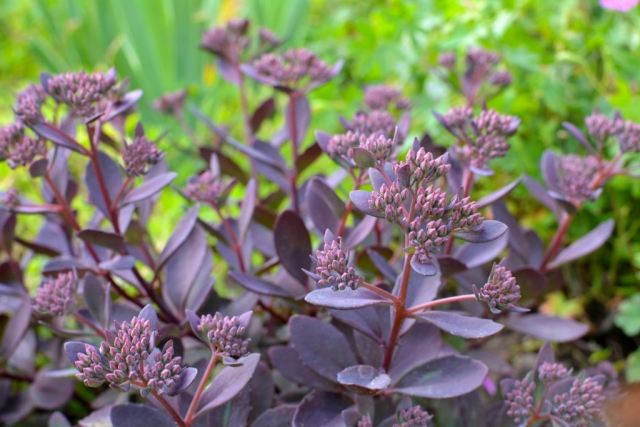 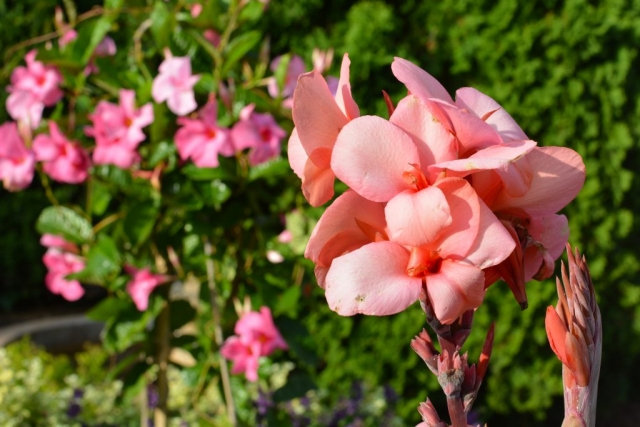 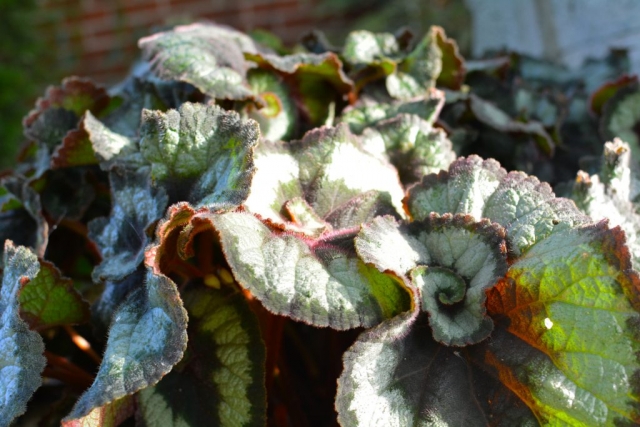 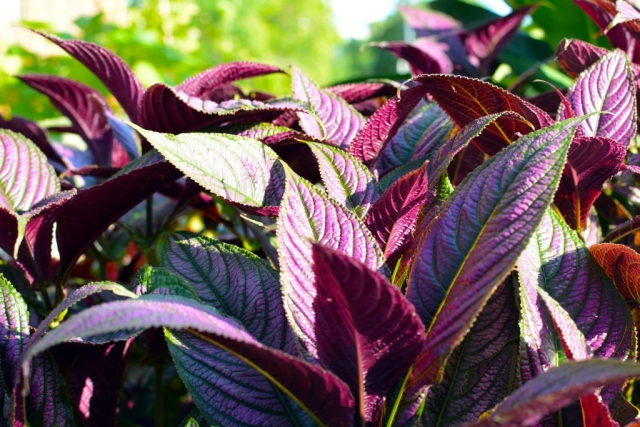 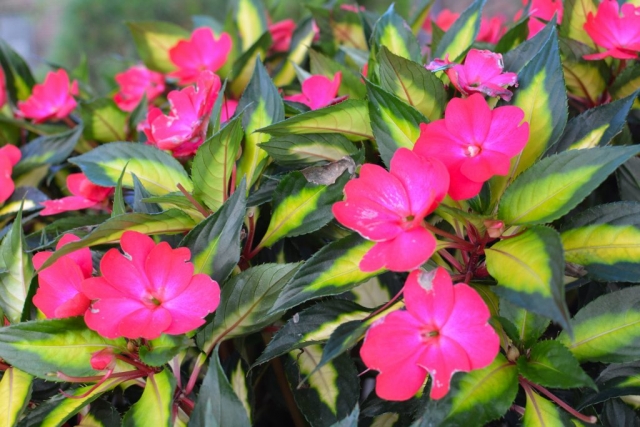 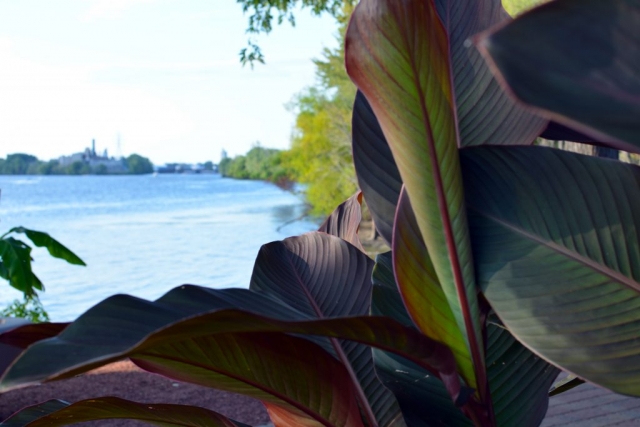 My favorite garden was the Norwegian garden, which featured wooden troll statues, and a waterfall. The waterfall is meant to pay tribute to the waterfall which is located near La Crosse’s Norwegian sister city, Forde. The waterfall near Forde is called Huldefossen, and local legend says that a beautiful woman lives under the falls, luring men to their doom. Can you spot her? 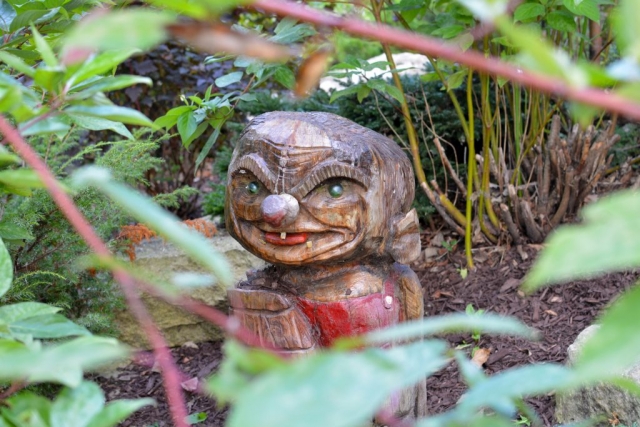 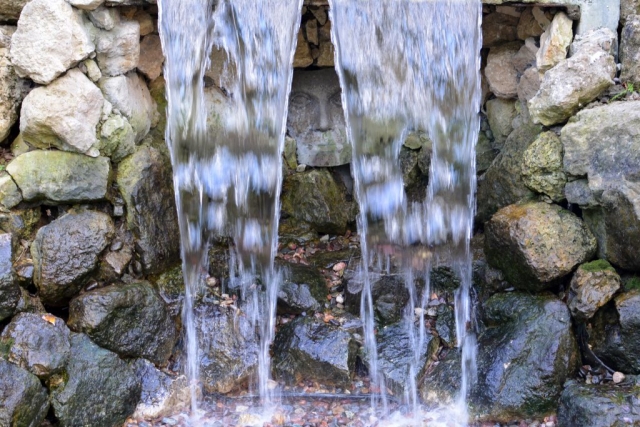 At this point, my camera battery finally died, but that doesn’t mean I stopped taking pictures. My trusty iPhone 8 captured the view of the river from Riverside Park at sunset quite nicely! 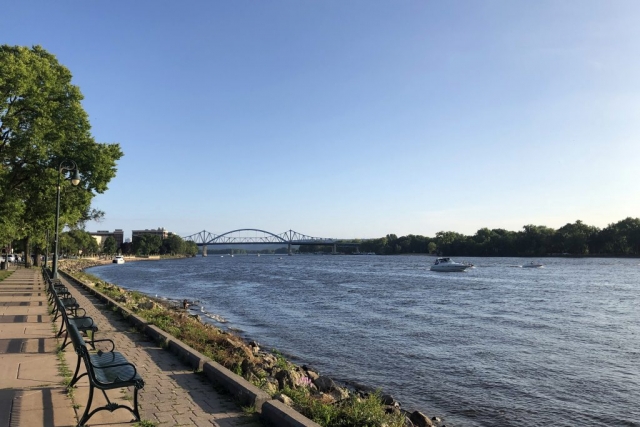 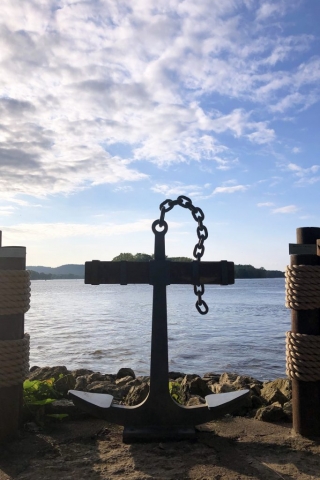 2 thoughts on “Adventures on the River in La Crosse, WI”